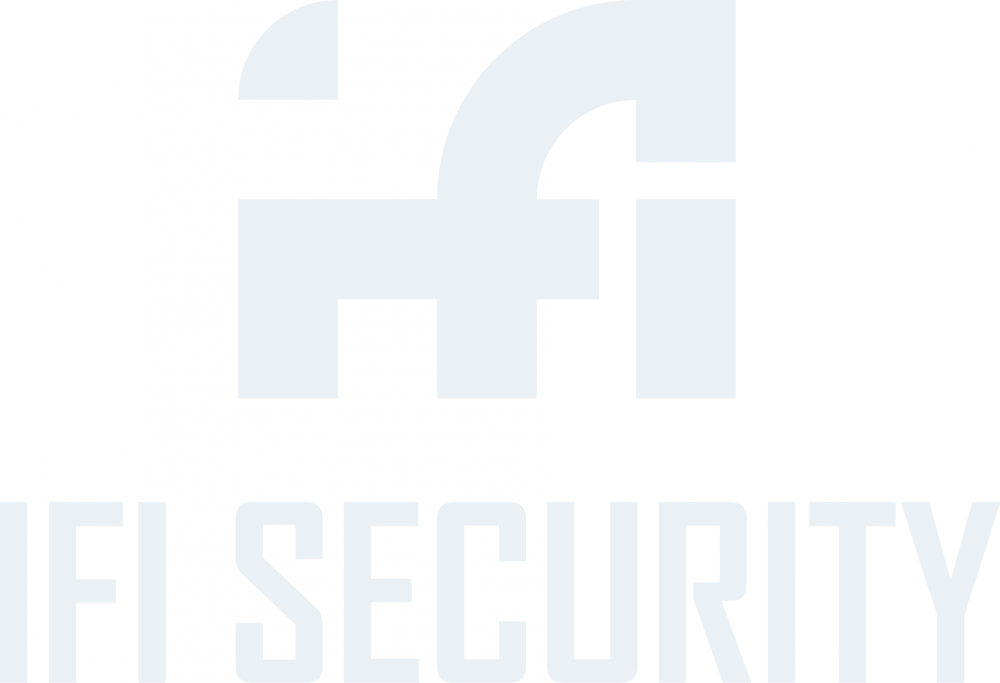 The Saudi peace proposal in Yemen and real prospects

In late March 2021, Saudi Arabia offered a truce to Yemen’s Shia Houthi movement; specifically, in exchange for the suspension of hostilities, Riyadh proposed that the airspace of Sana’a – the Yemeni capital controlled by the Shia rebels – be reopened, with a view to resuming political dialogue between the Yemeni government, led by Abd Rabbuh Mansur Hadi (and supported by the Saudis), and the Houthis. The Saudi proposal for a ceasefire, which came after similar initiatives sponsored by the United States and the United Nations, also included the lifting of restrictions on travel to and from the port of Hodeida, a vital port for Houthi supplies. The truce proposal was promptly rejected by the Yemeni Shia group, which stressed that the lifting of the embargo and the total reopening of air and sea space are essential prerequisites for starting any peace process.

At least three factors prompted the Saudis to put forward the truce proposal; and those factors themselves will affect, in different ways, any chances of reaching an agreement to stabilise Yemen and the rest of the region.

The first factor is the US having changed its strategy in Yemen and in relations with Crown Prince Mohammed Bin Salman (known as MBS). In the weeks following his inauguration, Biden withdrew US support for the Saudi war against the Houthi rebels in Yemen, deciding to stop sending the data used by the coalition to identify its targets and selling armaments to the Saudis. Biden’s decision marks a completely different political agenda compared not only to the previous Trump presidency, but also to the Obama administration, of which Biden was vice president. The second decision of the new administration was to appoint a US special envoy to Yemen (diplomat Timothy Lenderking) to help parties reach a peace agreement; this decision is a sign of the new US administration’s commitment to putting an end to the Yemeni conflict.

The third major step was removing the Houthis from the US Department of State’s list of terrorist organisations; the Shia movement had been included in the list by the former Trump administration on 11 January 2021. The new presidency’s choice to almost immediately reconsider Trump’s decision is indicative of the different strategic approach than the previous US administration’s ‘maximum pressure’ policy towards Iran and Tehran’s regional agenda; plus, the new approach reflects Washington’s renewed interest in humanitarian crises and the protection of civilians.

Still in regard to the changing strategies in relations with the Saudi ally, the main foreign actor involved in the Yemeni conflict, in late February 2021 the Biden administration pushed for the publication of a CIA report – that had been drawn up during the Trump presidency but remained classified – shedding light on MBS’s role in the murder of journalist Jamal Khashoggi in Istanbul in 2018. Rather than a strategy to jeopardise relations between Washington and Riyadh (after all, the publication of the report was not followed by the US imposing the ‘Khashoggi Ban’ sanctions against MBS), Biden wanted to send a message to Riyadh, and in particular to MBS, to persuade him to be more attentive to Washington’s new plans. In regard to the Yemeni conflict, the said plans are aimed at de-escalating the conflict; in this regard, the decision to propose the March truce is indicative of Riyadh wanting to dialogue with the Houthis and, as a result, accept Washington’s request to comply more with the new US policy in the region.

A second factor that may have prompted Riyadh to propose a truce is the renewed increase in Houthi drone and rocket attacks against Saudi territory. After a few months of unilateral truce declared by the Yemeni Shia rebels, following the attacks in September 2019 against the Abqaiq and Khurais oil sites, the Houtis sporadically resumed drone and rocket attacks on Saudi territory until June 2020, to then make their operations more frequent in the second half of the year. In the first months of 2021, especially as fighting grew more intense in Yemen’s Marib, the Shia group claimed attacks almost every day.

Missiles and drones continue to hit mainly the southern provinces (Jizan, Asir, Najran), but attacks targeting Riyadh have increased since January; attacks have also been reported in Jedda and in the eastern areas of Dhahran and Ras Tanura. In particular, the 7 March 2021 attacks on a storage facility in Ras Tanura (one of the largest oil shipping ports in the world) and an Aramco facility in Dhahran, as well as those on 19 March 2021 against an Aramco oil refinery a few km southeast of Riyadh, are indicative of how much such Houthi operations can affect oil production and government revenues. Saudi Arabia is also concerned about evidence – that first emerged in  September 2019 – of the Houtis now relying on more powerful weapons and equipment in terms of logistics, precision and range, resulting in enhanced offensive capabilities.

It was right on the occasion of the 19 March 2021 attack that Houthi spokesman Yahya Sarea stated that operations against Saudi Arabia would continue and grow more and more intense; Sarea also warned foreign companies and citizens in Saudi Arabia of the risk they run when employed at military sites or key infrastructure. Similar attacks fuel Saudi fears of a possible decline in foreign investment at a time when the national economy is being tested by the Covid-19 crisis and the oil price drop. The economic risks resulting from the increased threat of attacks mainly affect the oil sector, a primary source of income for Riyadh.

In late March 2021, Aramco announced that it had recorded a 44.4% drop in revenues in 2020, largely because of the decline in global oil demand due to the incidence of Covid-19. The company recorded a net profit of 49 billion dollars (equal to 41 billion euros) in 2020, compared to 88.2 billion dollars (equal to 73.8 billion euros) in 2019. 2020 was actually the second consecutive year in which the oil company recorded a profit contraction: as early as 2019, the company had recorded a 20.6% drop compared to 2018. The decline in oil revenues will negatively affect the other Saudi Vision 2030 projects, making it much harder to pursue the differentiation and economic growth strategy the entire plan is based on. In fact, despite the losses, Aramco CEO Amin Nasser said that, according to the company’s forecasts, global oil demand is expected to reach 99 million barrels per day by the end of 2021 and rise further in 2022. Nasser’s statements are largely based on forecasts of increased Chinese demand for Saudi crude oil, which is why there are clear signs of a growing dialogue between Riyadh and Beijing (negotiations between the two countries will certainly not be easy or quick, though). The current economic and financial difficulties and the need to more carefully reconsider the national interest might have prompted Riyadh to seek dialogue with the Houthis, with a view to curbing the group’s asymmetric warfare against Saudi Arabia (at a time when the Shia militia seems to be relying on better logistical capabilities). 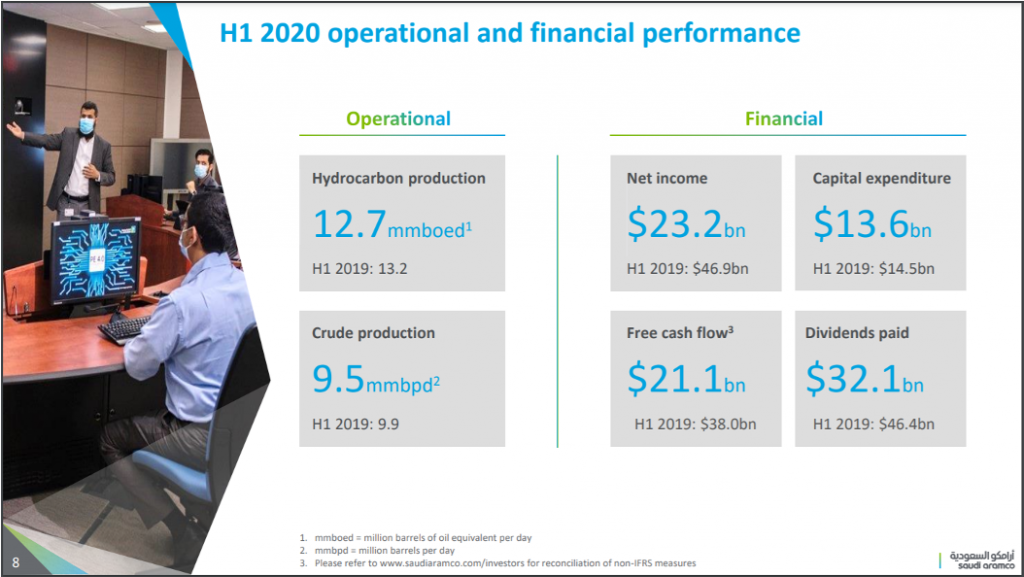 The third and last factor that could probably have pushed Riyadh to reconsider its strategy in relations with the Houthi rebels is related to the war in Yemen. Saudi Arabia was increasingly isolated in Yemen even before the US decision to withdraw its support for Riyadh. The withdrawal of the United Arab Emirates, Riyadh’s main ally since 2015, and the other coalition countries not wanting to get involved in Yemen had already been a sign of Riyadh’s difficult military position in the past years. Further hard blows for Saudi Arabia were, as mentioned, Washington’s decision to suspend arms transfers and the Houthis launching a ground offensive against Marib, a strategic governorate that is one of the last strongholds of the Yemeni government led by Hadi. Perhaps, this is right the factor that has the greatest impact on any real chances of dialogue between the parties: in light of the offensive against Marib, the Houthis might soon be in the position to unblock a military stalemate that has been ongoing for several years now. Should the Shia group really succeed in taking control of Marib, it would be the real winner of the conflict in the eyes of the international community and gain a better negotiating position.

The need for Riyadh to find a way out of the Yemeni conflict without compromising its role as leader of the Gulf monarchies is in conflict with the Houthis planning to grow stronger on the field and, as a result, strengthen their negotiating position. At least in the short term, the parties’ irreconcilable positions could make the political and security environment of the entire region even more volatile.

Your entry cannot be validated.
Your registration was successful. 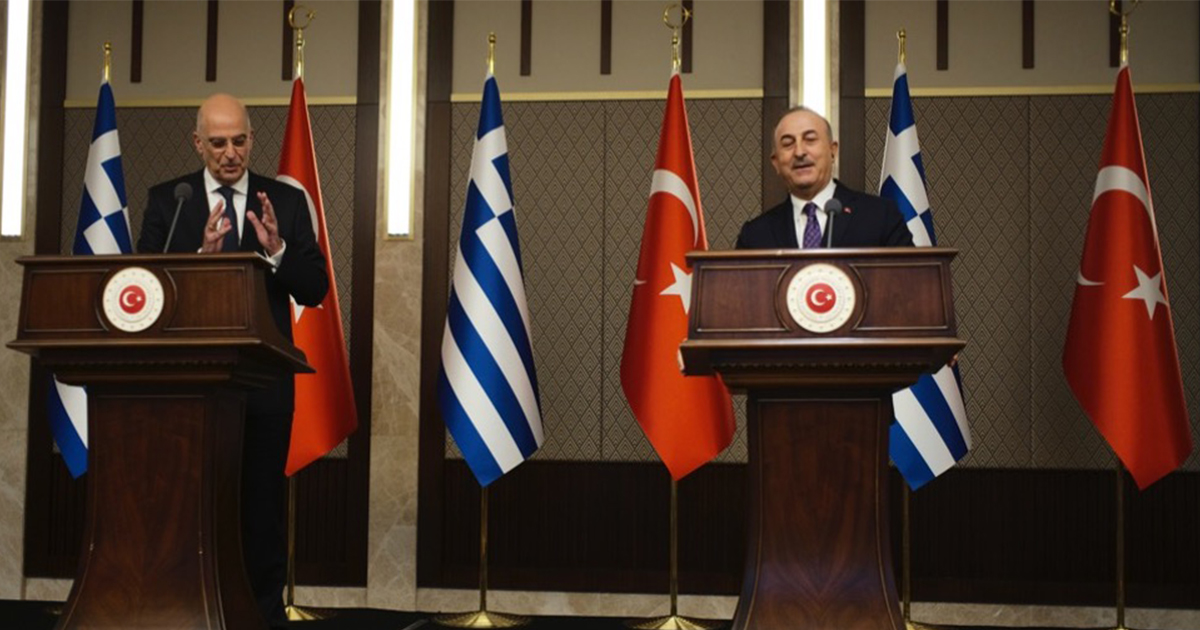 Greece’s challenges in the Mediterranean 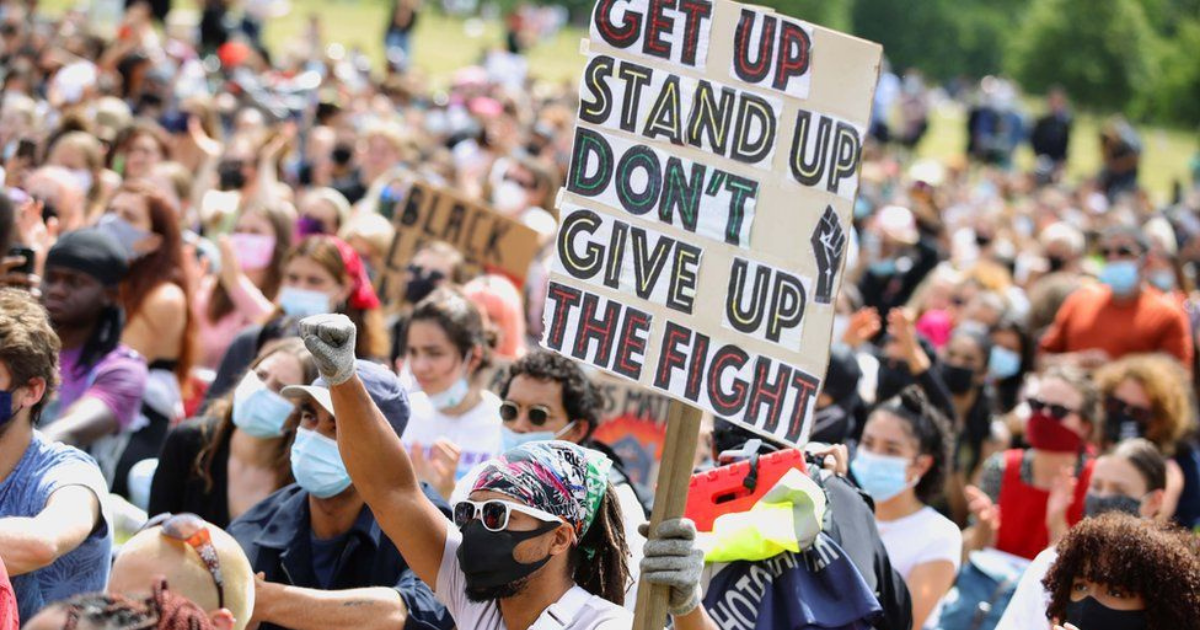 The economic crisis resulting from the Covid-19 health emergency has 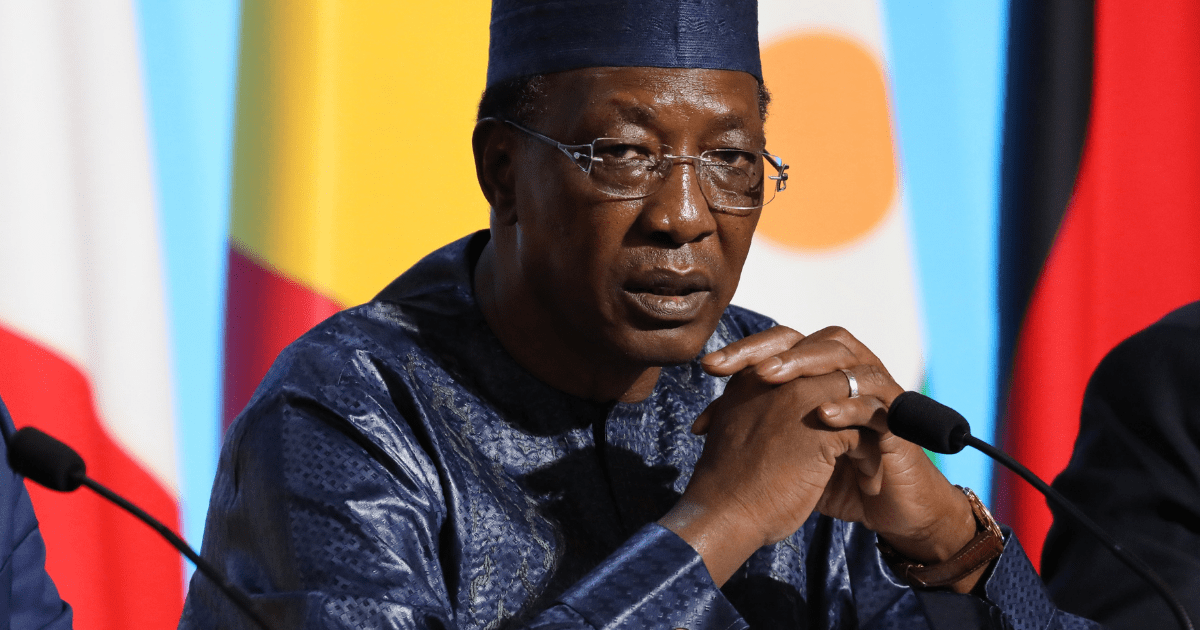 Chad: the end of an era